I’m COL (RET) Irma H. Cooper, a female veteran, Army Nurse and Commander. I purchased a brick so my sons and family will know my military legacy. When my sons visit the National Museum US Army they will know that their mother served her country with pride and honor. I had three commands, 176th Medical Group, 7305 MTSB Battalion, and 113th CSC Company. I was deployed to Iraqi in 2003, as a commander, and my higher command was 30th Med Bde. I received a Bronze star and multiple awards. I graduated from Army War College and had a wonderful 30 year career in the US Army from 1983-2013. 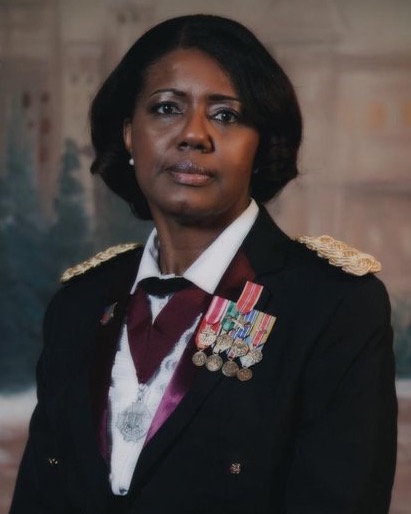 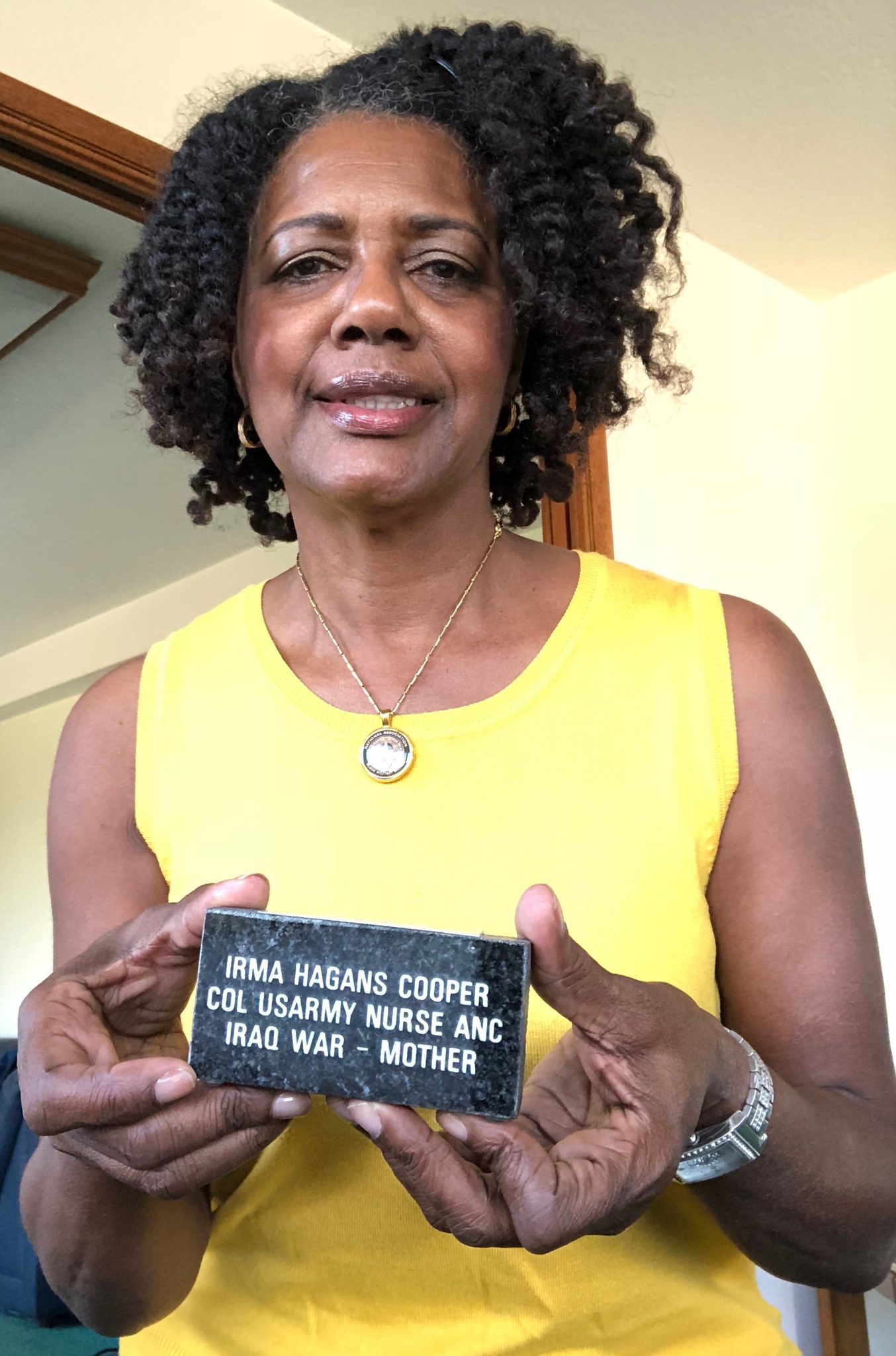