“To provide for the collection, preservation, and public exhibition of such flags, standards, and colors as shall have been or may hereafter be taken by the land and naval forces of the United States…”

With the War of Independence and the War of 1812 still fresh in the minds of many Americans, Congress enacted legislation in 1814 recommending that the Secretary of War gather symbols of combat from the young nation’s military struggles. The National Museum of the United States Army is the first comprehensive and truly national museum that properly captures, displays, and interprets Army history, while fully celebrating the accomplishments of the American Soldier in war and peace.

In honor of this Act, we have chosen The 1814 Society as the name befitting those supporters who share a desire to see the Army’s history preserved and exhibited for future generations.

Individuals are invited to join The 1814 Society with a gift of $1,000 or more. Click here to view a complete list of 1814 Society members.

In thanks for their commitment, these donors will receive special benefits and recognition. 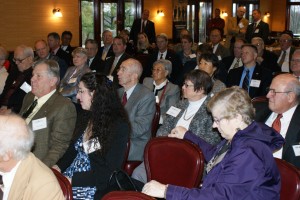 For more information, contact Beth Schultz Seaman at (703) 879-0006 or beth.schultz@armyhistory.org.

BECOME A MEMBER OF THE 1814 SOCIETY 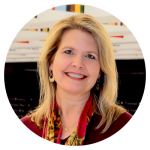 If you are ready to join The 1814 Society Society or if you have any questions, contact Beth Schultz Seaman, Director, Grassroots Development.