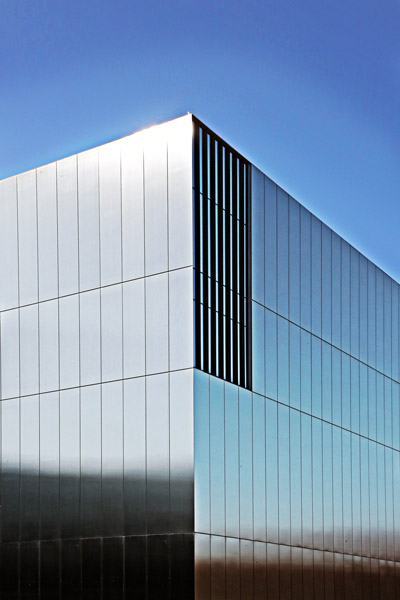 The Army Historical Foundation and the U.S. Army are proud to share the next great Washington, DC attraction as we welcome The National Museum of the United States Army to the region. A project years in the making, this new tourism destination immerses visitors in the experience of American Soldiers since 1775.

Museums are economic engines. The National Army Museum drives revenue to Fairfax County and Virginia, as well as provide a new experience to the tourism landscape. We must not lose momentum! AHF seeks to engage our community and government partners and ensure the Museum’s potential is realized and not compromised by the current impact from COVID-19 to the tourism market. Museum and nonprofit organizations need support now more than ever. The National Army Museum is a major tourist destination for veterans and their families, active duty military, school groups, and the general public.

Learn more about the state impact of this latest history destination and the broad reaching value of a new Museum to the region. While we navigate these unprecedented times, the Museum’s mission and stories can still be explored online, even while apart. Visit the Museum website for digital resources, gallery highlights and join an upcoming virtual event to stay connected to the cause. DID YOU KNOW? MUSEUMS ARE ECONOMIC ENGINES.​

In 2017, the American Alliance of Museums partnered with Oxford Economics to study the museum sector’s significant contribution to the US economy. (Source: Oxford Economics, IMPLAN, 2017.) The total financial impact that museums on the economy in Virginia

The American public considers museums the most trustworthy source of information in American, rated higher than local papers, nonprofit researchers, the U.S. government, and academic researchers. As a part of the support team to a National Museum, The Army Historical Foundation understands the importance of our role as a supporting foundation to a Museum.