I served in the US Army Reserve for twenty-two years, retired in 1992 and went on active duty as a mobilized volunteer retiree in 2006. I served at Fort Bragg for a year, 2006-07, followed by a year in Ramadi, Anbar Province, Iraq during The Surge, 2007-08. I was a member of an EPRT (Embedded Provincial Reconstruction Team) with the 1 BCT, 3 ID. At the end of that deployment, I retired again and in 2010-11, was on a PRT (Provincial Reconstruction Team) as a one-year State Department civilian employee. I am proud to have served as a Soldier during the Global War on Terror and will never forget my USMC buddies in Ramadi. Semper Fi! 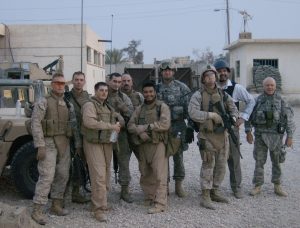 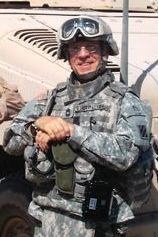