This brick is in honor of my father, Colonel Patrick J Montgomery. He first Joined the Army in 1955 and retired in 1986, then went on to work for the Army as a civilian until 2003. He served in Korea with the 7th ID, did three tours in Vietnam with 2-1 Cavalry, 173 rd Airborne, and Fourth ID, served multiple tours in Europe, and Fort Huachuca, AZ. He passed away in 2011 from complications related to his service to our country. This brick is to honor his memory and his almost 50 years of service and sacrifice. Animo Et Fide. 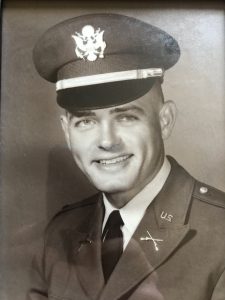