This brick is placed in remembrance of Major David Roger Dull by former officers who served with him in the 3rd Battalion, 8th Field Artillery, the “Thunderbolts of the Automatic Eight”. David was born in Carson City, Nevada and grew up an Army Brat living on Army posts in America and Germany. He attended the University of Maryland in Munich, Germany and later enlisted in the US Army. He then attended Officer Candidate School and graduated as a Field Artillery Officer. Completing his college in Fayetteville, North Carolina, his overseas service tours included Korea and Germany and upon retirement he continued to serve as an Army civilian. Dave passed away on Veterans Day 2016. His ability to combine a no-nonsense approach to his duties with his own unique sense of humor made him a pleasure to know. Dave earned the respect of all he served with and will be in our memories forever. 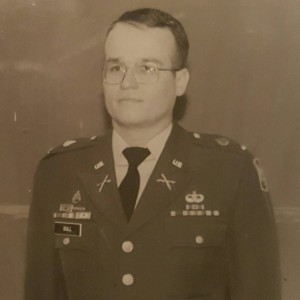 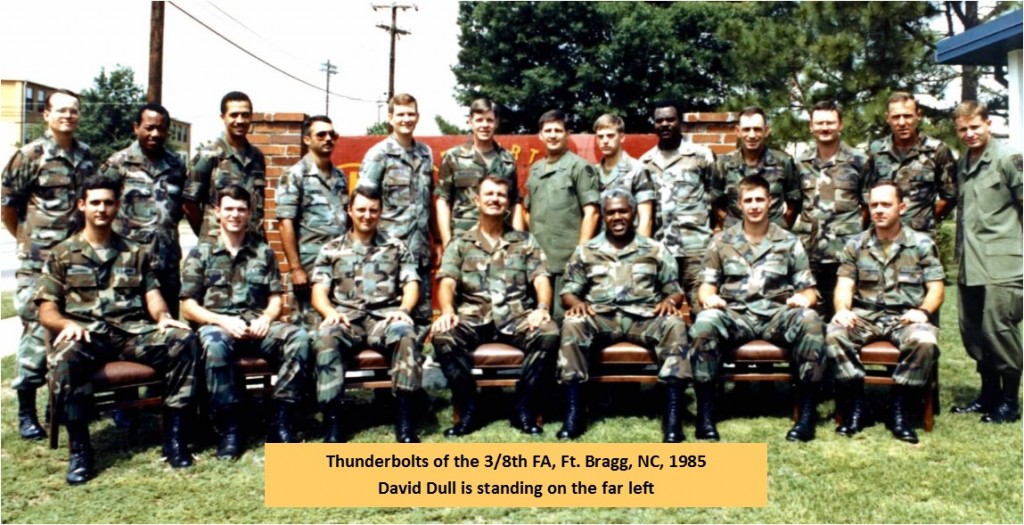