My name is Dorothy F. Maffei. The brick I purchased is to honor my beloved partner CPL John Thomas Cappadoccia, who enlisted in the active Army in 1954 at Fort Meade, Maryland, and completed eight weeks of training as a marine engineer at Fort Eustis, Virginia, before being assigned to Headquarters and Headquarters Company, Special Troops, with the U.S. Army Alaska (USARAL). He was separated from active duty in 1956, having been awarded the Good Conduct Medal and the National Defense Service Medal, and reverted to the National Guard of New Jersey until completing his service in 1958. This brick is an acknowledgment to him as a Veteran of the United States Army so neither he nor his service will ever be forgotten. 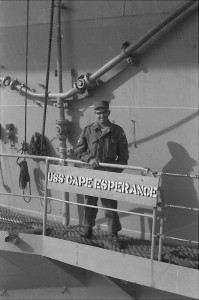 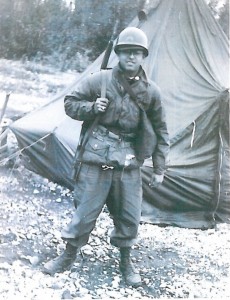