The National Army Museum will occupy over 80 acres of the grounds of beautiful Fort Belvoir, Va., less than 30 minutes south of our nation’s capital in Washington, D.C.  The main building will be approximately 185,000 square feet and display selections from 15,000 pieces from the Army Art Collection and 30,000 artifacts, documents, and images.  The vast majority of these rare and priceless artifacts have never been seen by the American people.

The outside land  of the Museum campus will include a memorial garden, amphitheater, parade ground, and trail (see site plan below for details). Space is being planned to accommodate ceremonies, reenactments, lectures, educational programs, conferences and reunions.

The centerpiece of the National Museum of the United States Army will be a major exhibition facility where the Soldiers stories will be joined with the thousands of artifacts, documents, and images tracing the storied history of the United States Army from colonial times to today. A series of chronological and thematic galleries will show visitors what it means to be a Soldier in times of both war and peace. The three main galleries will be Soldier Stories, Fighting for the Nation, and Army and Society. The Fighting for the Nation Galleries will be broken down into six galleries that cover a different period in the Army’s history starting with the Revolutionary War and ending with the most recent wars in Iraq and Afghanistan.

“Service and Sacrifice” will be the dominant theme throughout the Museum. Galleries will show the Army’s strength as an agent of peace and nation-building. Soldiers have conducted countless missions in the areas of exploration and discovery, science and technology, communications and cooperation, and recovery and disaster relief. The ingenuity of American Soldiers has greatly aided the nation’s progress and prosperity during more than 240 years. 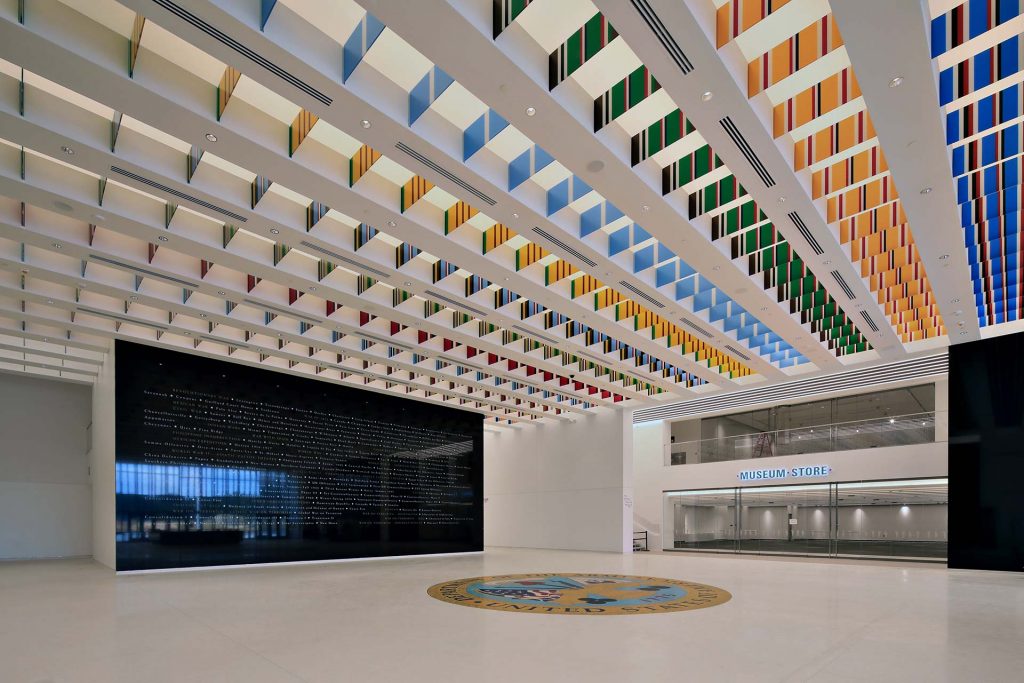 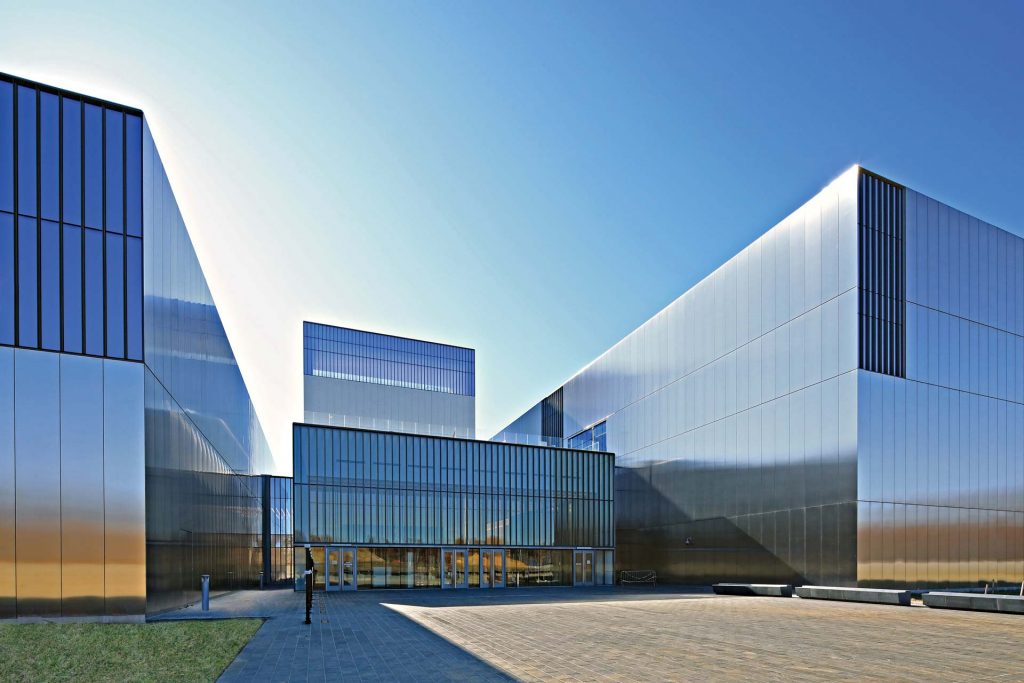 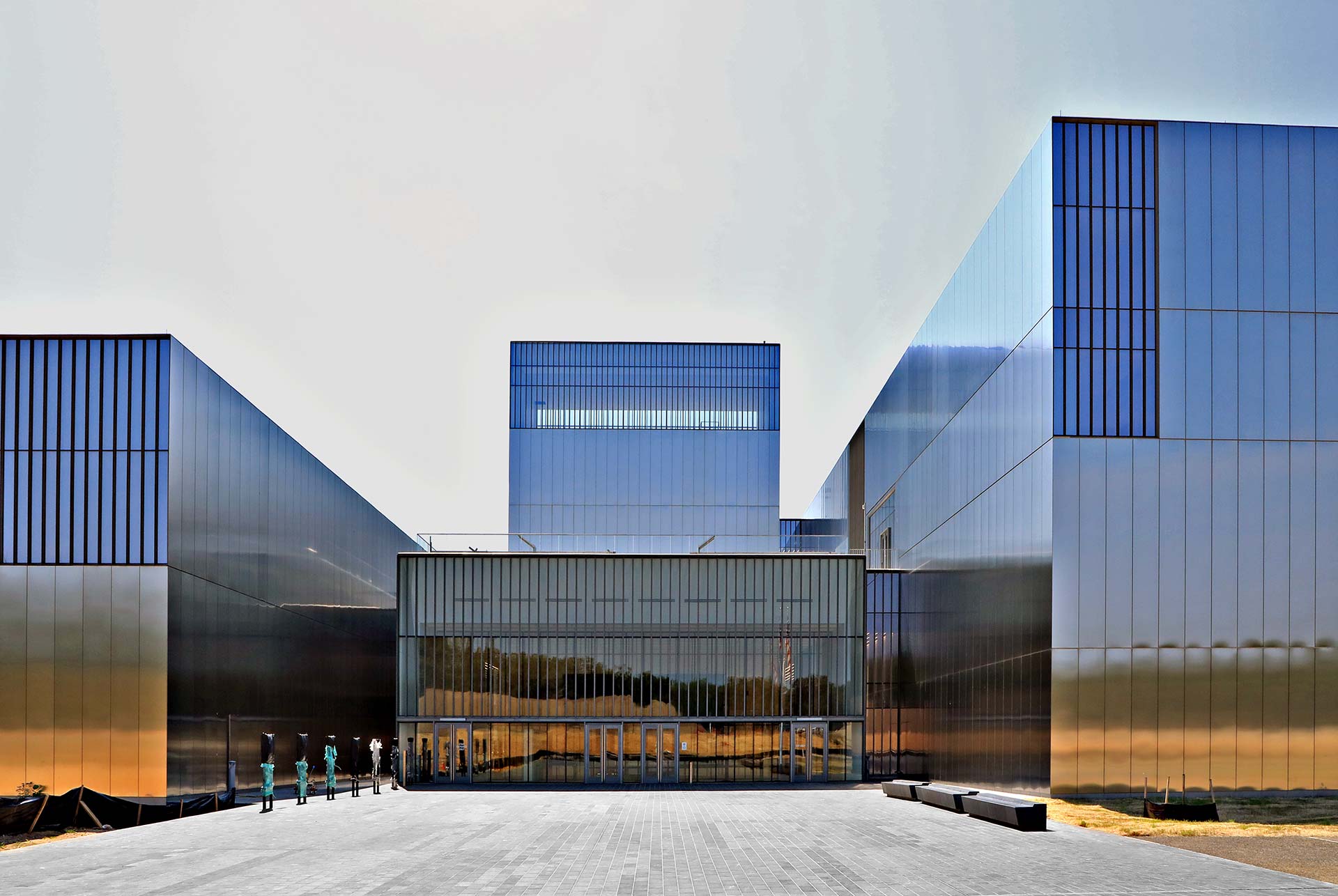 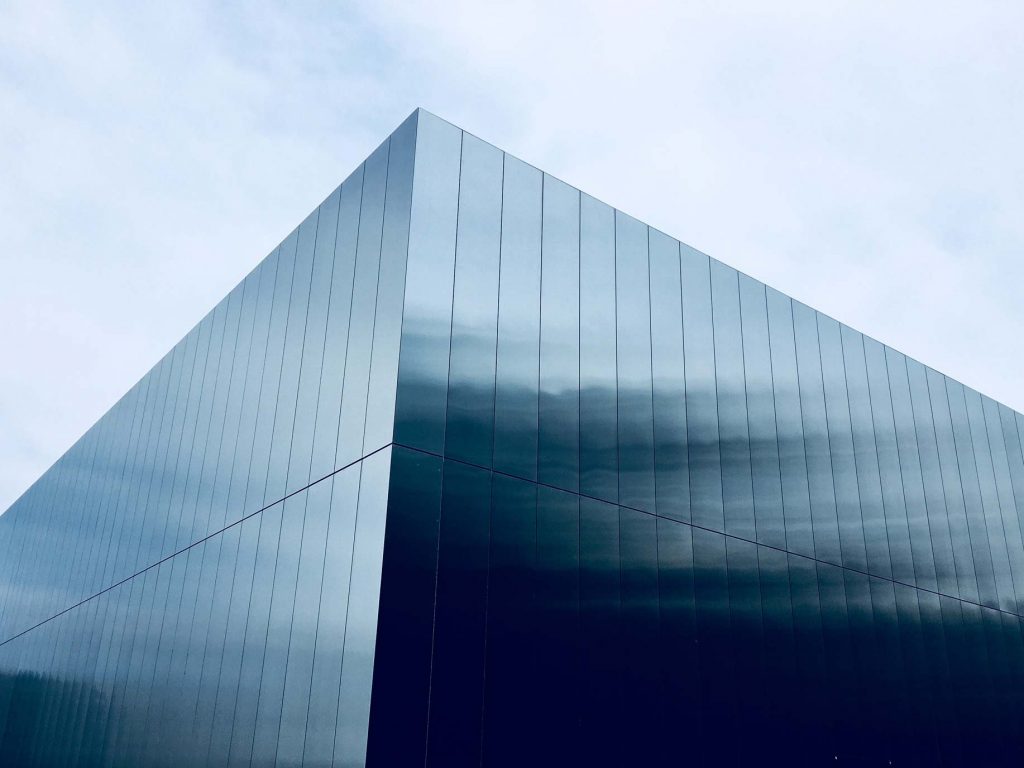 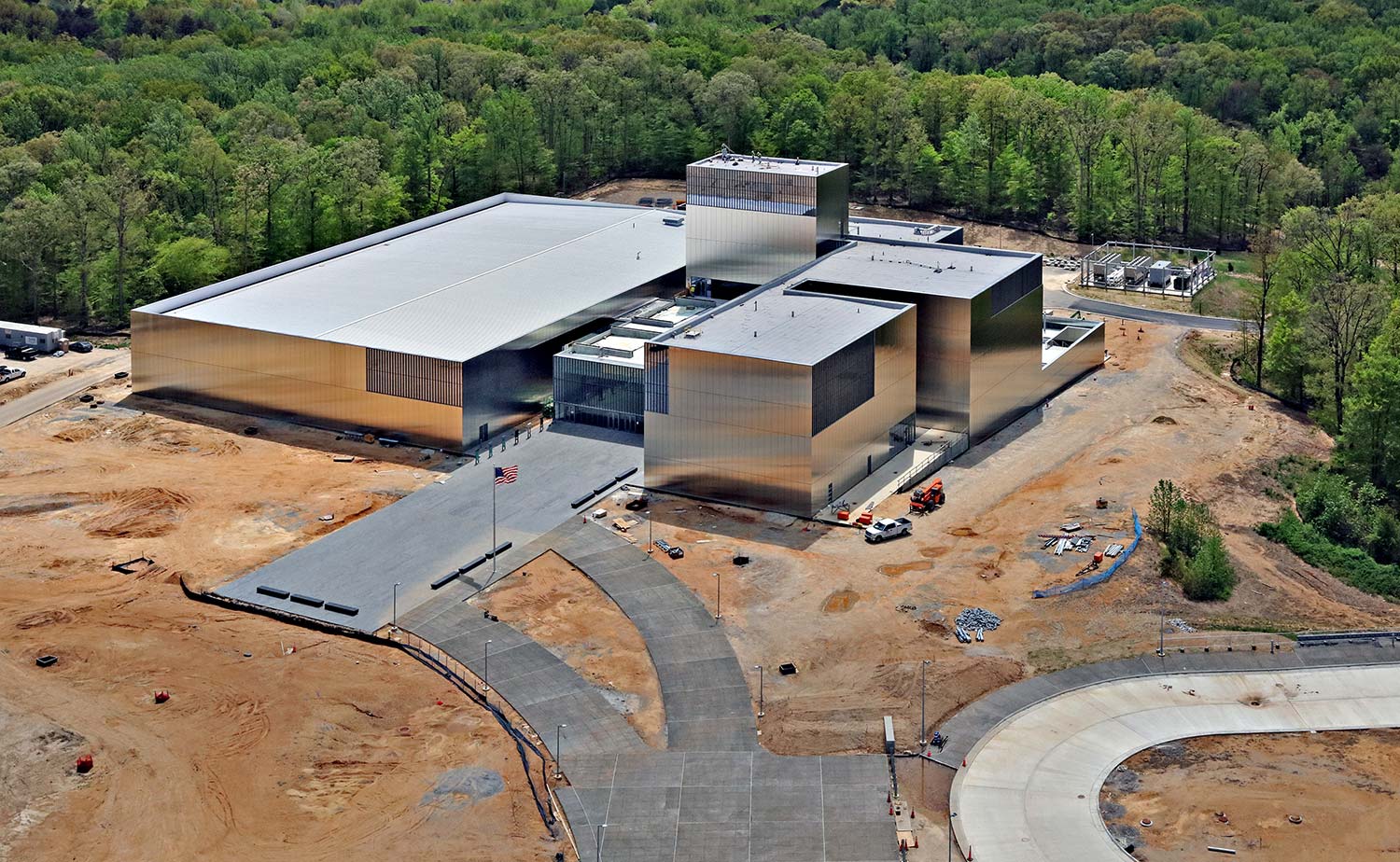 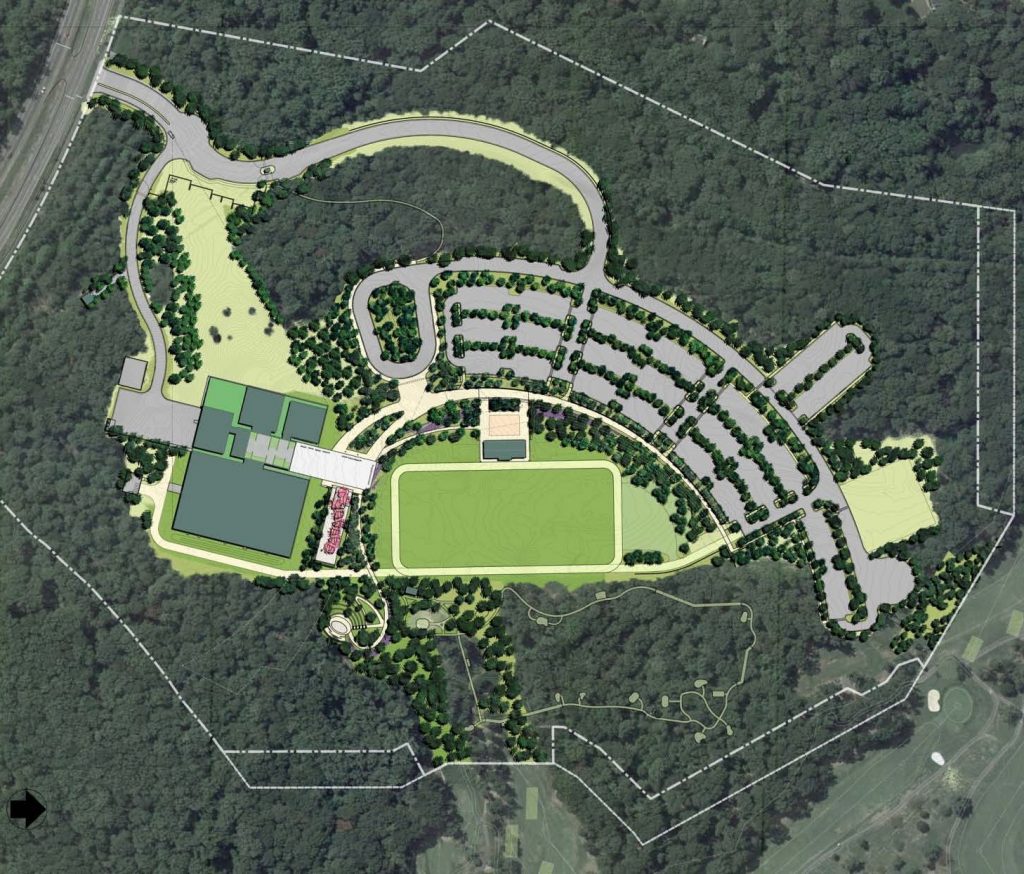 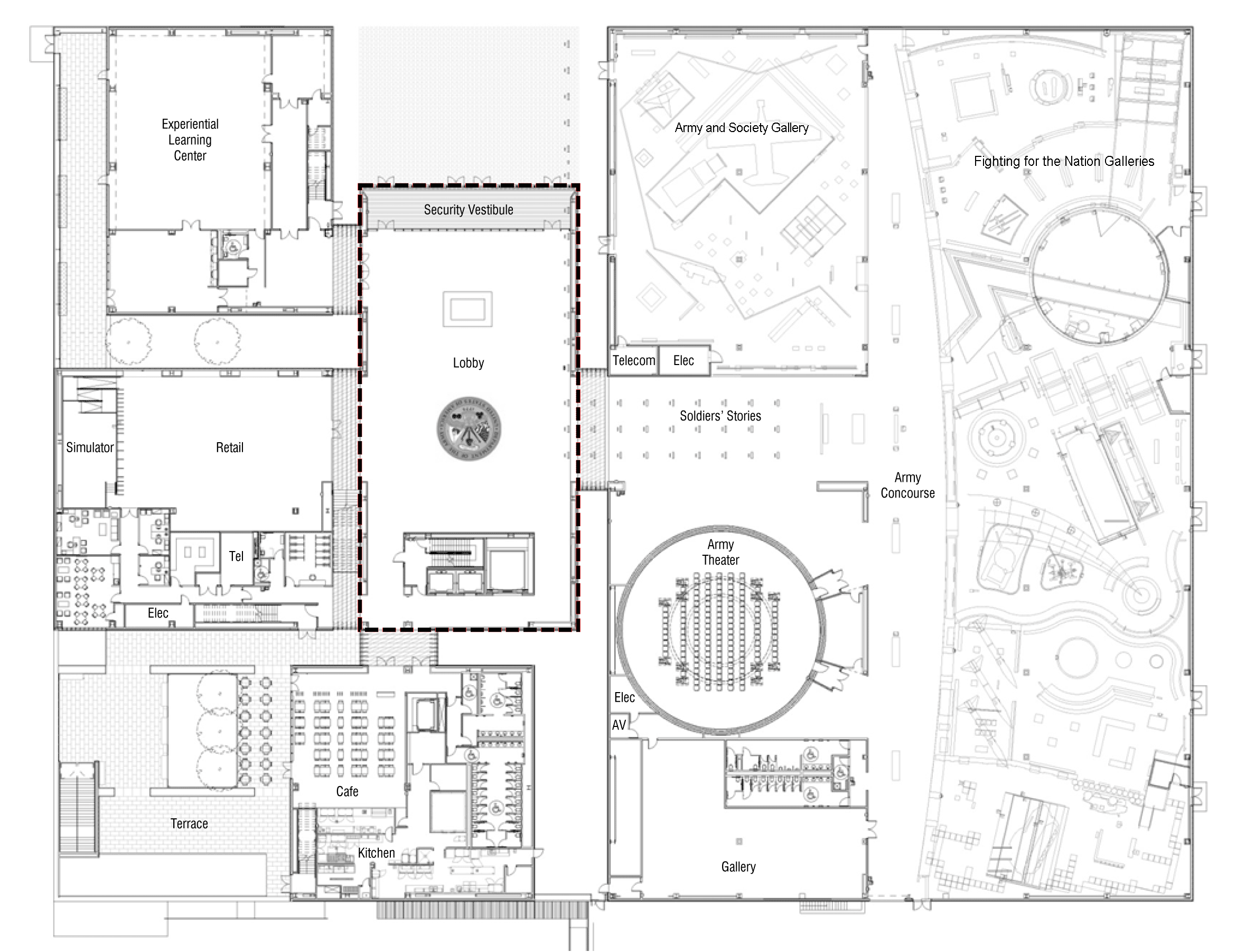 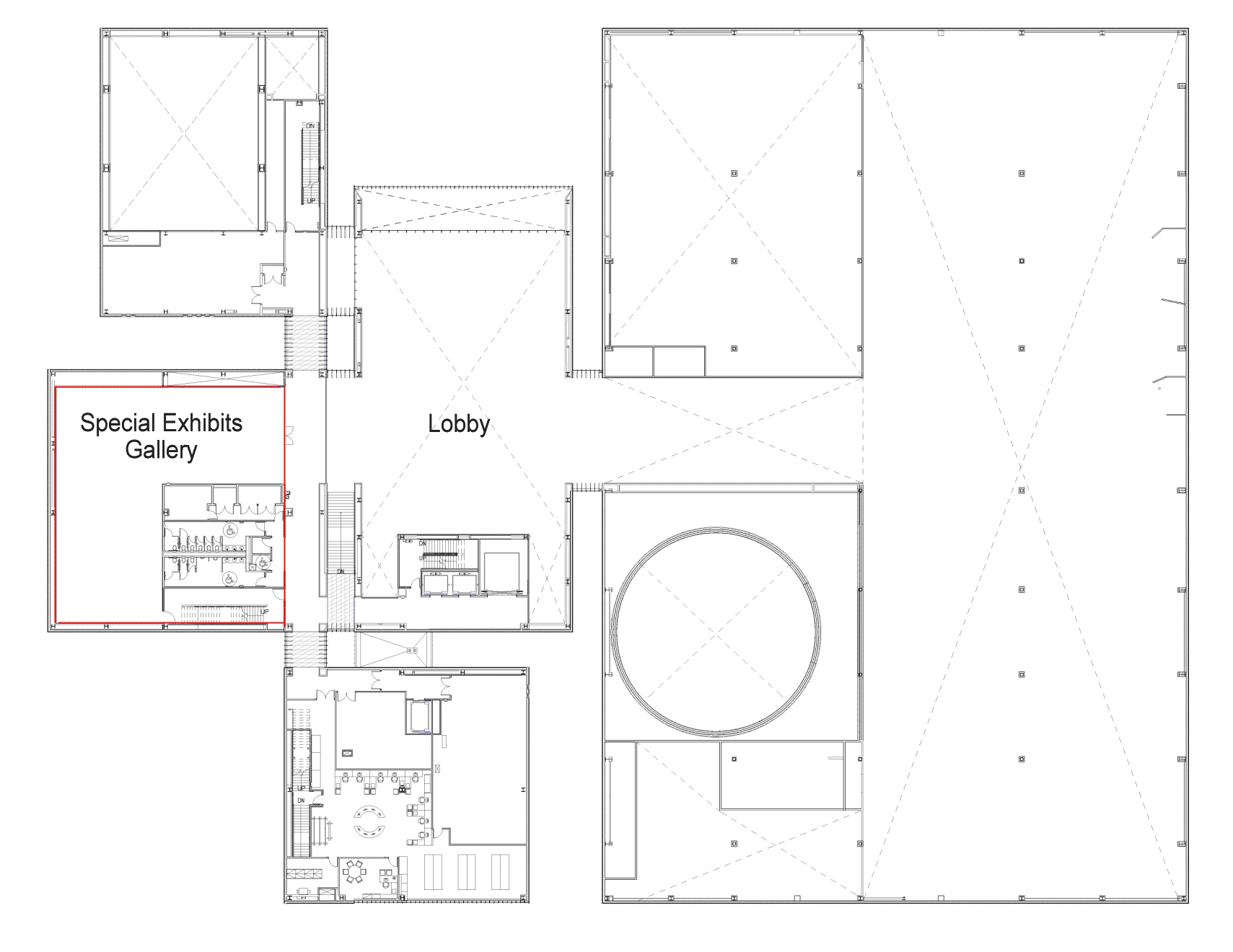 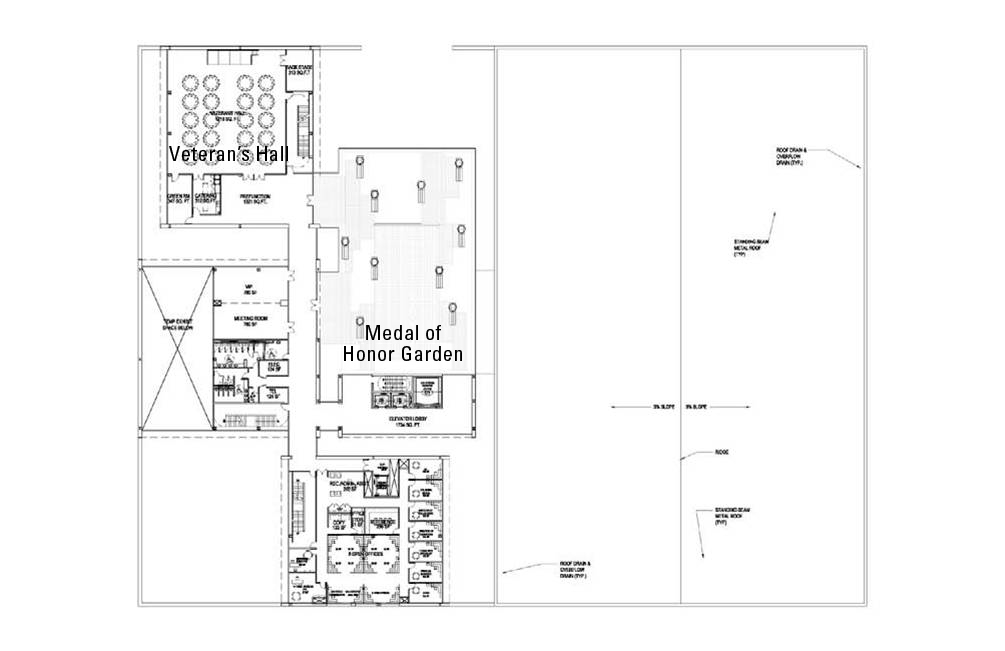 The Army Historical Foundation is the designated official fundraisers for the National Museum of the United States Army. We were established in 1983 as a member-based, charitable 501(c)(3) nonprofit organization. We seek to educate future Americans to fully appreciate the sacrifices that generations of American Soldiers have made to safeguard the freedoms of this nation. Our funding helps to refurbish historical Army buildings, acquire and conserve Army historical art and artifacts, support Army history educational programs, research, and publication of historical materials on the American Soldier, and provide support and counsel to private and governmental organizations committed to the same goals.
Facebook-f Twitter Instagram