The Army Historical Foundation welcomes you to join their first 2021 program offering and their second in a series of free virtual programs focused on the experiences of the American Soldier. If you missed the first program this past December you can find a recording of our American Soldier Series: Chinese American Veterans of WWII event in our website archive.

Throughout the history of the U.S. Army, many technologies and techniques developed by and for the Army have later found application in the civilian world. Nowhere is this more apparent than in the field of medicine. Since its establishment in July 1775, the U.S. Army Medical Department has led the way in many areas, to include medical evacuation, disease control, trauma medicine, and the development of prosthetics.

This program will include an overview of medical innovations presented by the Foundation’s Chief Historian, Matt Seelinger, followed by a panel discussion with active and retired Army medical personnel and a presentation of how the National Museum of the United States Army tells this story. 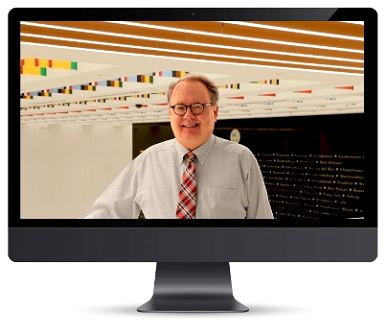 Join us for this virtual program that will include an overview of medical innovations presented by the Foundation’s Chief Historian, Matt Seelinger and panel guests to include with active and retired Army medical personnel.