Grassroots Volunteers working to support the Army Historical Foundation (AHF) continue to find new ways to spread the word about the National Museum of the United States Army project. Meet Dr. Maleka Enman (above left), commander of Veterans for the Proud Military Service 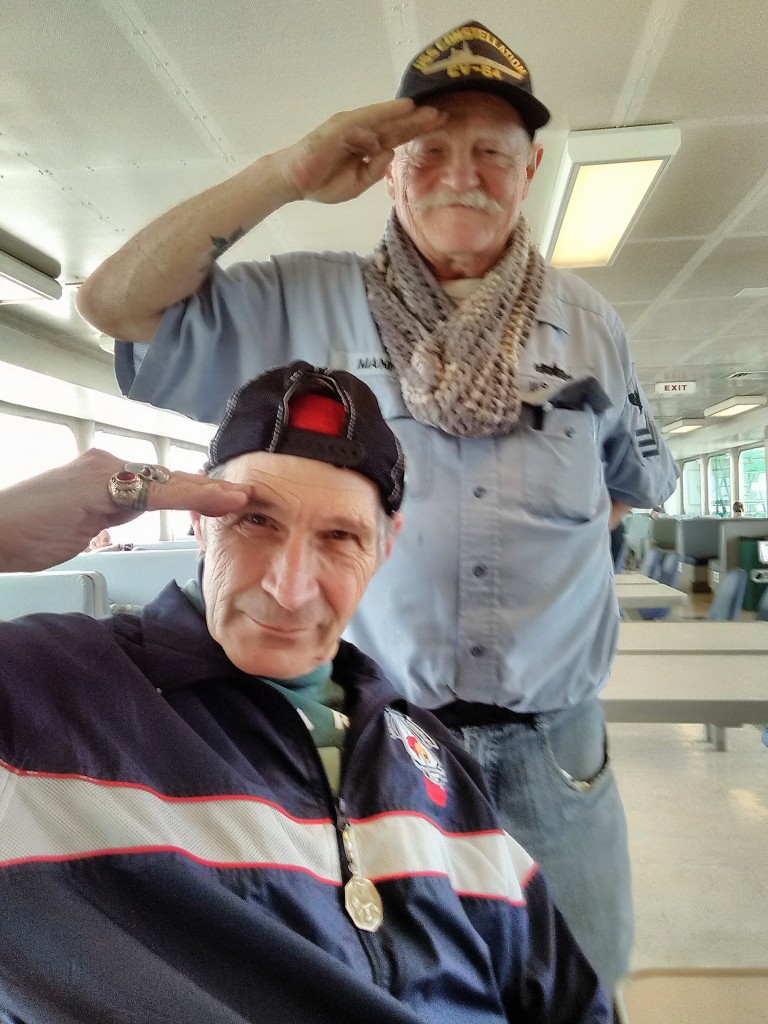 Consolidation (PMSC) in the greater Seattle area community of Port Orchard, Wash. Maleka comes from a military family with members serving in a number of services, including two sons in the Marine Corps and a brother and sister-in-law in the Army. Maleka and about twelve others involved with the PMSC have found AHF’s grassroots program an ideal way to support the future Army Museum and also a great way to reflect on their own military service. They began their volunteer effort in July of 2015. Since then, PMSC has taken Museum brochures to public transport depots, summer festivals, fairs, the Veteran Stand Down, DAV meetings, tourist shops, and more. Maleka explained that even though the PMSC is a consolidation of the military services the Army Museum project unites their shared desire to volunteer. “When we were sworn in 40, 50, 60 years ago, a flame ignited within us that will last as long as we live. This flame unites us. We are still willing to serve.”

When asked what she and her fellow PMSC volunteers enjoyed most about the grassroots work for the Museum project, Maleka responded, “An opportunity to serve again.” She concluded, “My team leader wears a large patch on the back of his vest with this quote, ‘The nation which forgets its defenders will itself be forgotten.’ That’s why this Museum is integral.”