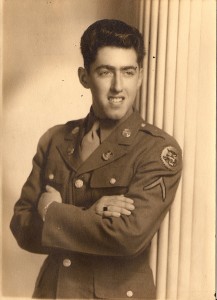 My father, Milton P. Goldman, late of Staten Island, New York, was and remains, my hero. A WW2 veteran of the ETO, he served with the 643rd Tank Destroyer Battalion during and after the Bulge, and across France, Belgium and into Germany until he was taken as a POW, March 2, 1945. Like most of his generation he rarely spoke of the war, but came home, married his sweetheart and got busy working and raising a family. He and my mother Lillian are both gone now, but live on in my heart and in my mind every day. I am proud of the small part he played in liberating Europe from tyranny and that he humbly served our country as one of many who should long be remembered. 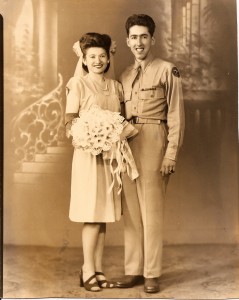