One Museum to preserve countless stories.

THE FOUNDATION FOR AMERICA’S ARMY MUSEUM 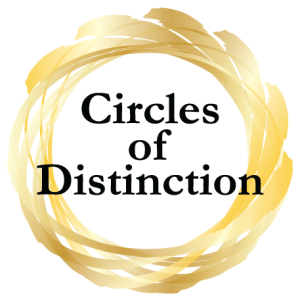 Be part of our circle.

The Army Historical Foundation’s (AHF) top supporters are the Circles of Distinction donors whose strong support has helped the Capital Campaign raise the funds to build the National Museum of the United States Army. This exclusive group of committed individuals, foundations, and corporations have their names displayed on the massive granite wall in the Museum Lobby. 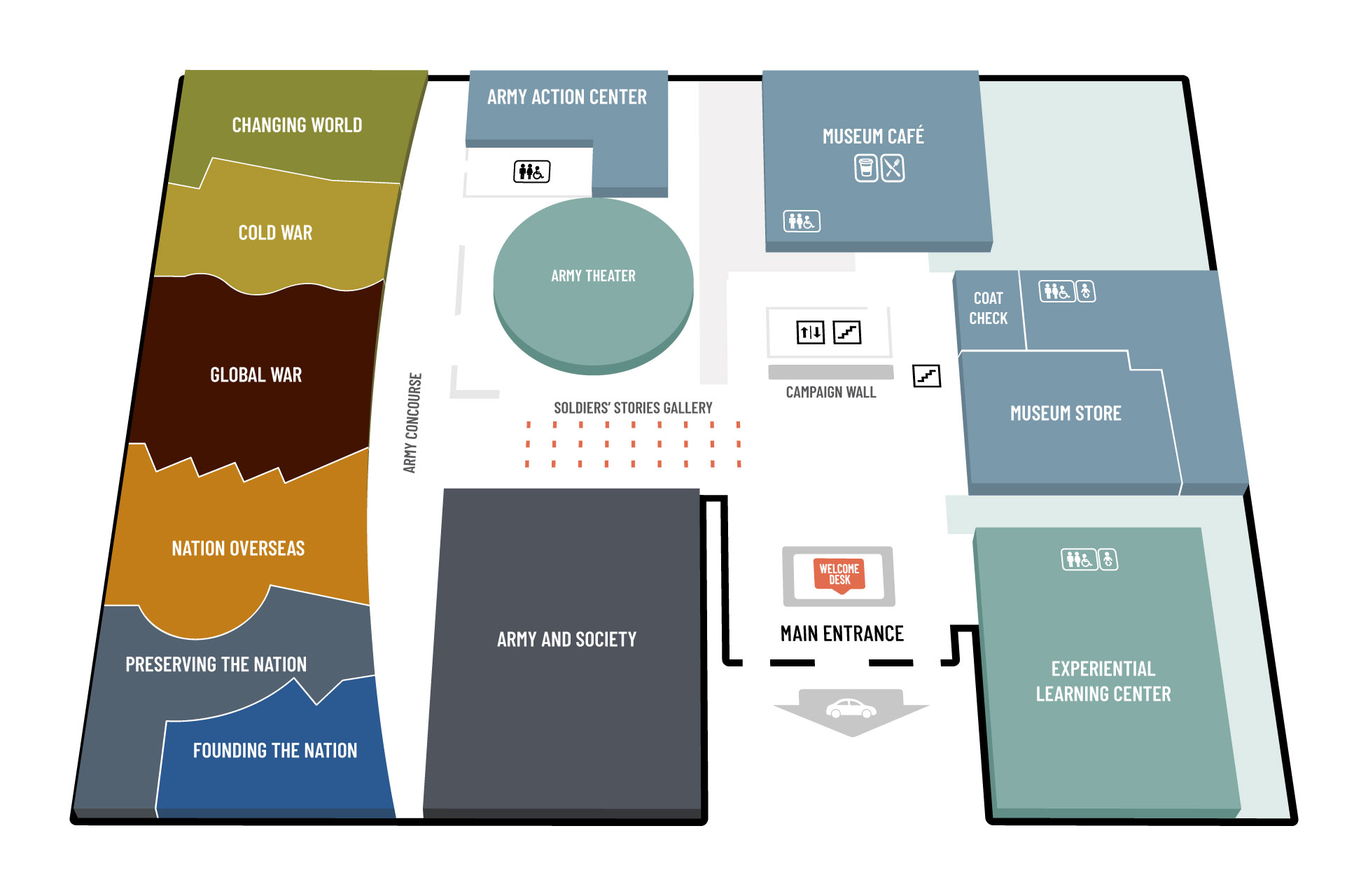 The Changing World Gallery chronicles one of the most dynamic and global periods in U.S. Army history, from the fall of the Soviet Union through our nation’s most current conflicts.

The Cold War Gallery recounts a time when the United States
faced numerous global challenges during the Cold War.

The Nation Overseas Gallery explores the Army’s first venture onto the world stage.

The Preserving the Nation Gallery gives visitors an understanding of the Army’s part in the defining American event of the 19th century, the Civil War.

The Founding the Nation Gallery covers the Army’s history from the colonial period through the War of 1812.

The Army and Society Gallery examines the relationship between the Army and the American people.

Circles of Distinction donors who pledge $150,000 and up have the opportunity to support a gallery, exhibit, or item within the National Museum of the United States Army. This is an opportunity to connect with a meaningful piece of Army history within the Museum and help The Army Historical Foundation reach their campaign goals. You can work with The Army Historical Foundation team to create a personalized recognition package.

Recognition opportunities start at $150,000 for items like our Soldiers’ Stories Kiosks, $250,000 and up for exhibit areas, and $8,000,000 for the entire gallery. Donation amount is related to size and significance of the exhibit or item you are supporting.

Ric joined the AHF team in 2019, bringing over 30 years of experience in the Army as a Public Affairs Officer and helicopter pilot. In his current position, he has overall responsibility for fundraising, communications and media relations. Before joining AHF, he served as a strategic communications officer at The Pentagon. Prior to that, he served as the COO of an international non-profit association.
Envelope Linkedin-in

Julie joined the AHF in 2019 with over 20 years of fundraising experience. She focuses on fostering long term relationships with Corporations, Individuals, and Foundations to raise funds for the National Museum of the U.S. Army. Her past experience includes senior development positions with the American Red Cross National Headquarters and the National Multiple Sclerosis Society, Blue Ridge Chapter. As a native to the DC area, Julie is happy to be back in the area and working on the Museum project.
Envelope Linkedin-in

Shannon joined the AHFteam in 2019 and focuses on fostering long term relationships with mid-level donors for the Foundation. She served over 6 years in the Army as a Dental Assistant and comes from a family of military service, her grandfather, a Korean War Veteran, received a Purple Heart. Shannon is very excited to be a part of building the National Army Museum.

Katie Watson joined the AHF team in 2020 and focuses on fostering relationships with major donors in the Western United States. Katie has worked in development since 2013, most recently as the Manager of Donor Relations at the Vietnam Veterans Memorial Fund. Originally from Fairbanks, Alaska, Katie now calls Alexandria home.
Envelope Linkedin-in

Jasmine Pletzer joined the AHF team in 2021 and focuses on fostering relationships with major donors in the Southwest region of the United States. Jasmine has worked as an Account Executive for companies like Gartner, The Knot Worldwide, and as a District Executive for the Boy Scouts of America where she focused on building strategic partnerships in her community. Jasmine comes from a military family and most recently graduated from the University of Hawaiʻi at Mānoa with a degree in Political Science. She is very excited to be the newest member to the Major Gifts Team.

When you consider your own legacy, planned gifts are a way leave your legacy to ensure the Museum will be support for future generations. Planned gifts can be given through a bequest in your will or by designating AHF as the beneficiary of an IRA or life insurance policy. It also includes annuities and trusts that can provide income to the donor throughout their life.

30-minute drive from the Washington Monument