I became a lifelong advocate for the U.S. Army on November 12, 2001—day one of my privileged two-year service as Assistant Secretary of the Army for Financial Management and Comptroller. Up to that point, I knew very little about what it meant to be an American Soldier. I admit that the Army was a steep learning curve for this ordinary accountant who was 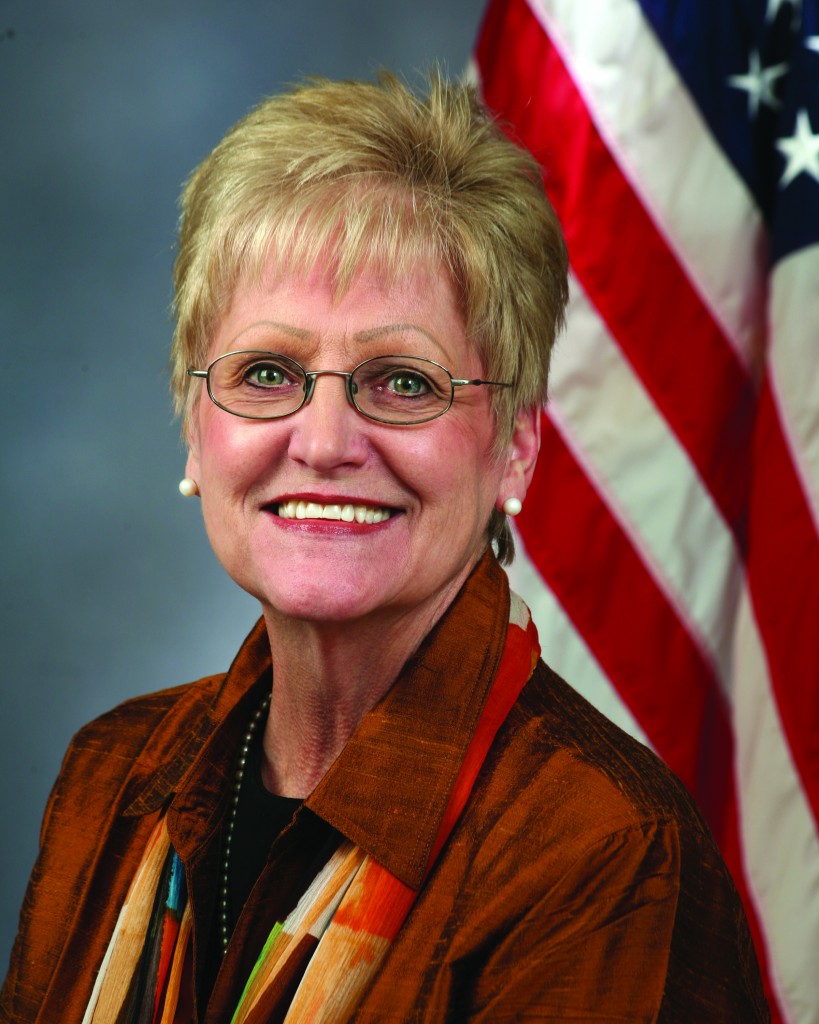 just trying to keep up with all the military acronyms, but I quickly realized two things: First, the U.S. Army is a diverse meritocracy, and second, the few Americans who choose to become Soldiers are special.

There is no time in American history when Soldiers have not preserved our national security. It’s because of them that I serve on the board of the Army Historical Foundation (AHF). I want to do my part to preserve our Soldiers’ legacies, and I want all Americans to have a chance to experience these Soldiers’ stories.

Of course, we cannot go back in history and talk with those Soldiers who have passed but, if we could, I expect we would hear the same humility that I have heard from those deployed Soldiers in Iraq and that I still hear from Soldiers today when I ask them how they came to be where they are. To paraphrase their most common response, they desire to be something bigger and better than themselves, to become leaders via responsibilities and experiences that only the military can provide and, finally, to participate in events that will be remembered in history.

The National Museum of the United States Army (NMUSA) that will soon be constructed at Fort Belvoir will preserve our Army’s history for many generations to come. As a national landmark, it will not only honor America’s oldest military service, but it will tell the story of the Army’s service to our Nation. The 13th Congress of the United States actually directed the U.S. Army to build a national museum back in 1814. Thanks to the help of patriots across this great country, it’s finally happening.

If you would like to know more about the AHF and NMUSA, including learning about how you can help support them, I encourage you to visit www.armyhistory.org.