Registry of the Army Community 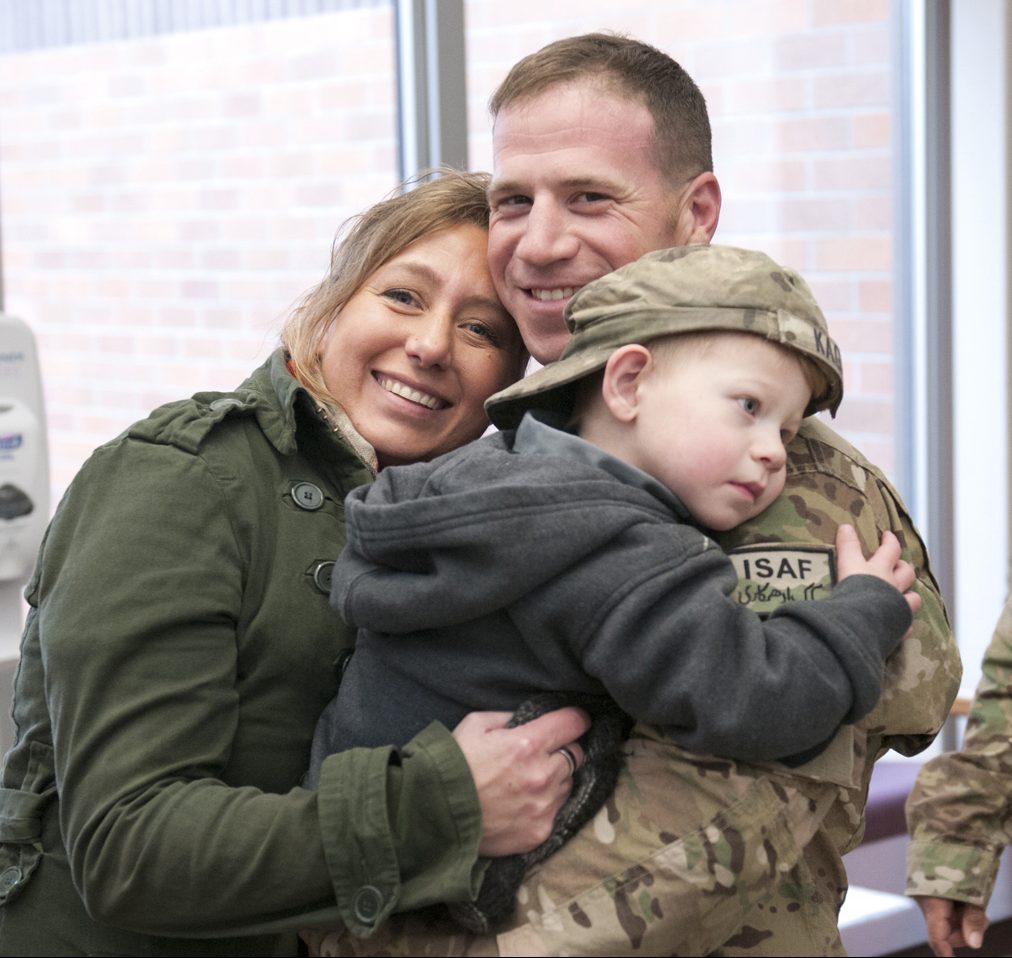 There are many people who, while not Soldiers, have worked for or supported the Army in some way as civilians. Whether as one of the hundreds of thousands of dedicated Department of the Army Civilians (DACs), devoted Army spouses, Army brats, civilian or defense contractors, donut dollies or Red Cross field representatives, or USO employees, these people deserve to be recognized for their support of the U.S. Army and its Soldiers.

You can also download the form and mail it in.