Those amazing aerial photos tracking the site preparation and construction on the National Museum of the United States Army (NMUSA) that have been featured in On Point and Call To Duty of late are the expert work of Colonel Duane Lempke, (USA-Ret.), a celebrated photographer/author specializing in aerial, architectural, and commercial photography. 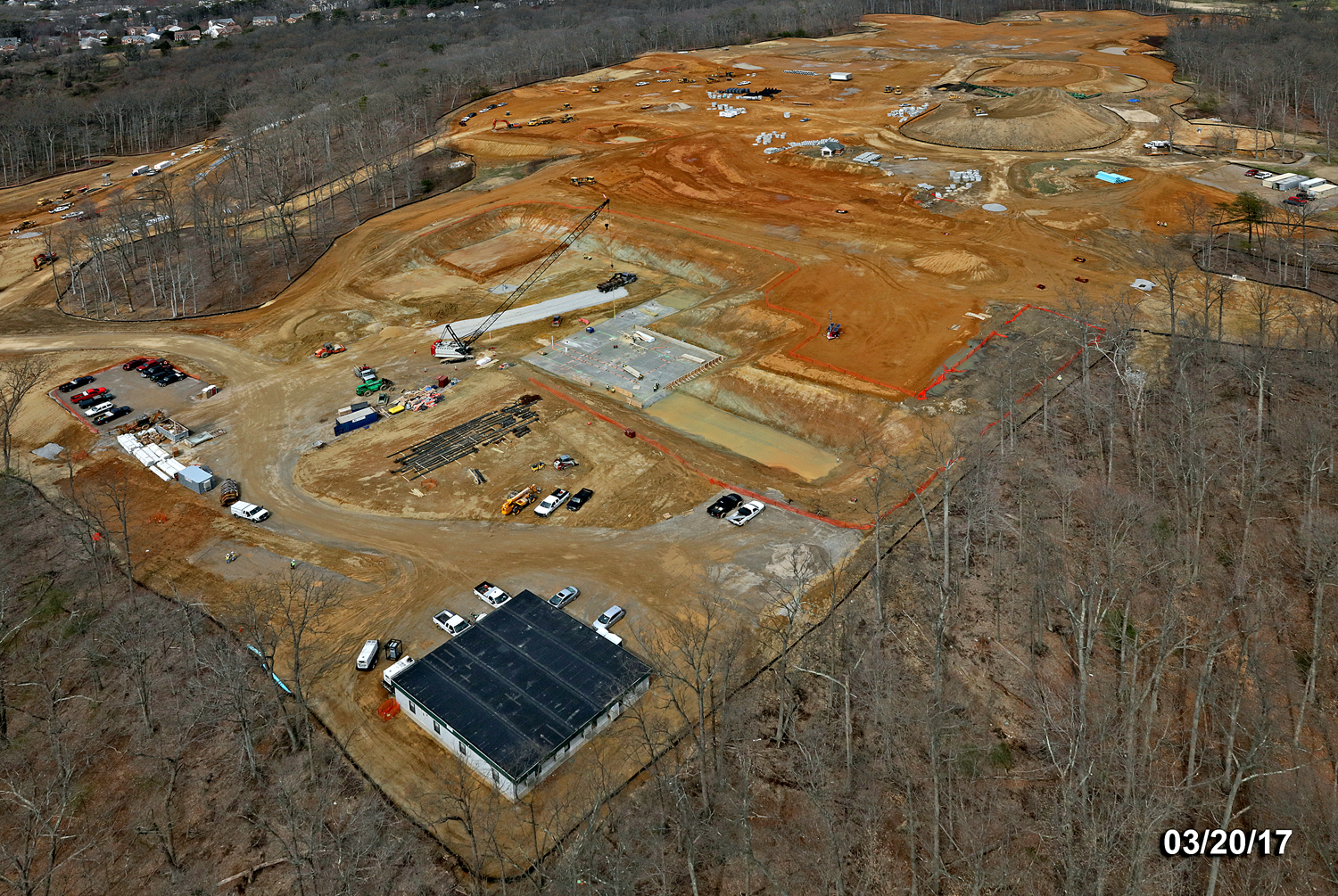 Shooting in the air from a Hughes H-500 helicopter piloted by friend Steve Bussmann, (Heloflights.com), Lempke has supplied the Army Historical Foundation (AHF) with an average of ten aerial images monthly since last January for use in the magazine and newsletter, on the Foundation’s website, and in social media posts. An AHF Life Member, Museum Founding Sponsor, and member of The 1814 Society, Lempke provides this service pro bono to help ensure donors are kept abreast of Museum construction progress.

“I, like so many, have waited for our Army Museum to take form, rise from the ground and serve our proud family of Soldiers,” Lempke said. “It is truly an honor to be involved this way in the Museum project.” Lempke’s aerial documentation has captivated Museum supporters and drawn the grateful appreciation of AHF leadership. “We’re indebted to Colonel Lempke for his high-end photography that dramatically details the Museum’s construction progress for our supporters across the country,” said Lieutenant General Roger Schultz, (USA-Ret.), AHF President. “Equally important, his continuing coverage is giving us an invaluable historic record of the evolution of this national landmark, and concurrently, it’s helping to generate additional contributions.” 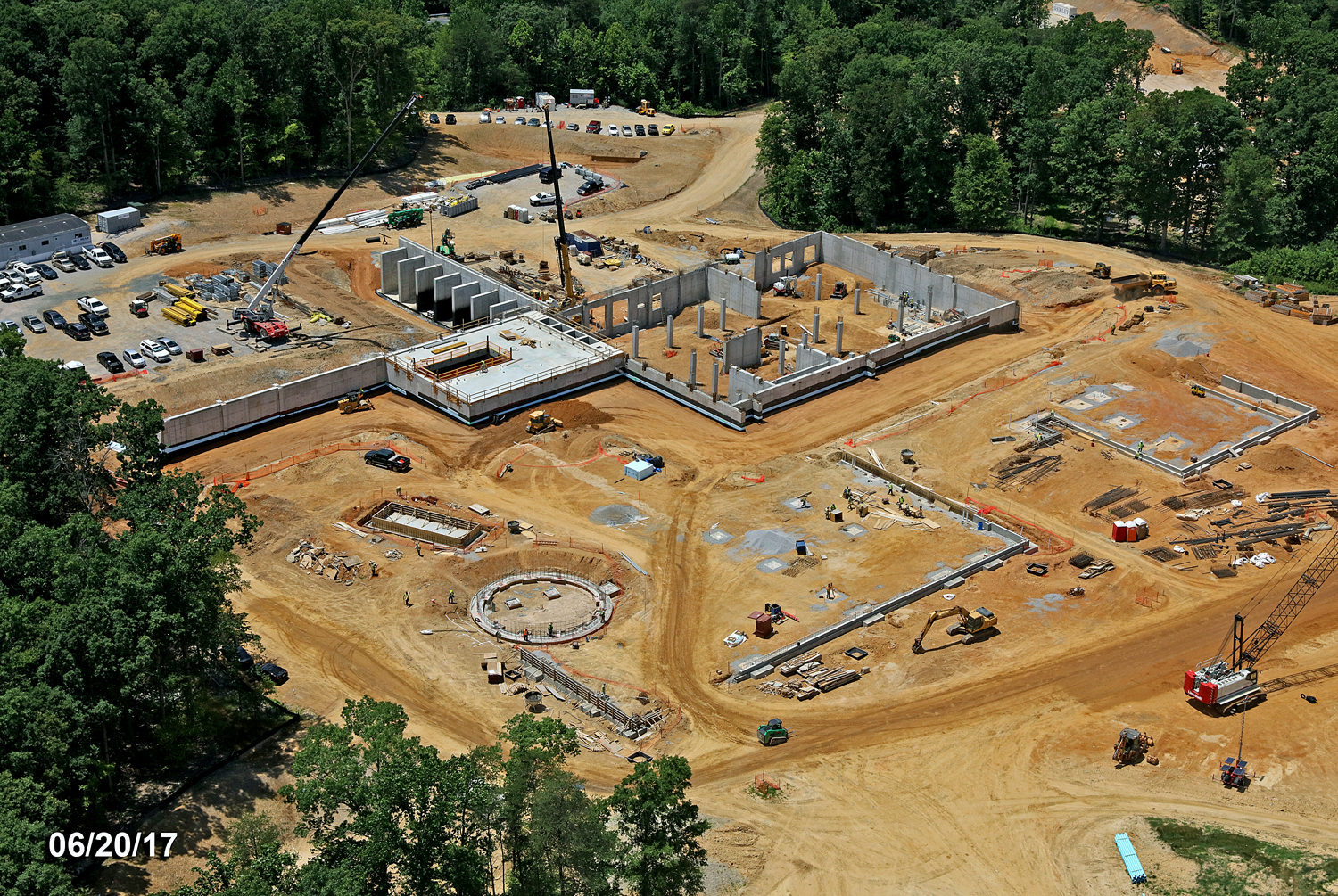 Photography at the Alexandria campus of Northern Virginia Community College before joining Sisson Studios, Inc., in Springfield, Virginia, to head their commercial section.  During his twenty years at Sisson Studios, Lempke’s aerial and architectural projects have included the MGM Casino and Resort at National Harbor; the Dulles Air & Space Museum; the Fort Belvoir Community Hospital; Phase II of the National Museum of the Marine Corps; the new Army Navy Clubhouse in Arlington, Virginia; and, under construction, the District Wharf in Southwest Washington, DC, and DC United’s Audi Field.

His two pictorial books include Tribute, which captures the architectural and veterans’ emotional impact of the National World War II Memorial, and Remembrance, which features the Pentagon Memorial and commemorates those who perished, as well as those who remember the 11 September 2001 attack on the building. To view Colonel Lempke’s website, albums, and images, or to order a book, go to www.duanelempkephotography.com.