Not only do our grassroots volunteers hail from all across the country—east coast to west and beyond—so, too, do their ages range from young to old— from the new cadet to the retired veteran. 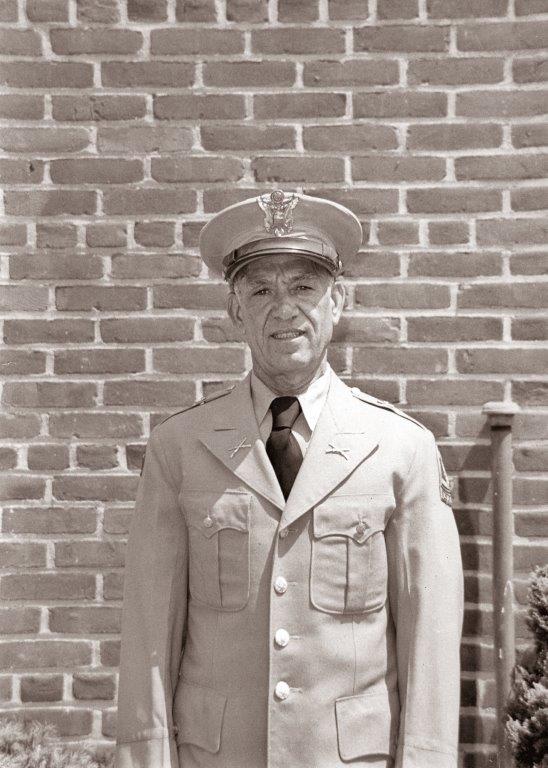 One of our younger volunteers is Joseph DeVito, a high school student and cadet in the Junior Reserve Officer Training Corps (JROTC) at West Hill High School in Stamford, Conn. Joe has set up a personal fundraising webpage through the Army Historical Foundation (AHF) website, armyhistory.org, to encourage his friends and family to contribute to the National Museum of the United States Army (NMUSA) campaign.

Joe explains that his family has a history of serving in the military including, his great uncle Joseph D’Arrigo, who served in the U.S. Army, fought in the Normandy invasion, and as a member of the Korean Military Advisory Group was an American officer on the 38th Parallel when North Korea invaded in June 1950.

Joe noted that his interest in military history goes beyond his family’s legacy as he has written a number of papers in school on various military leaders who inspired him immensely. He explained, “When I want to learn more, I turn to museums, which my parents started taking me to when I was a kid. I think museums are important places to learn about military history because people see artifacts, documents, and images from events that happened a long time ago.” Joe said that by talking to people about the NMUSA project, he has been amazed at how many people have their own stories to tell about the Army. 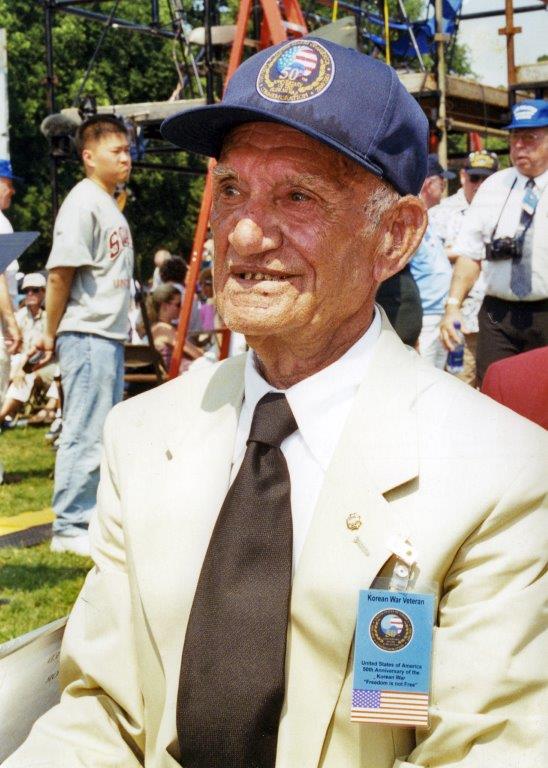 “I know that there are many fascinating stories out there for people to tell and learn about. I think this is what I enjoy most about the fundraising campaign and my involvement.” Joe created his campaign page to honor his great uncle’s legacy—“I find his story fascinating and I find it hard to believe that I’m related to this courageous Soldier.”

Joe hopes that through his fundraising work more people will learn about Army history and be inspired to honor those who have served our country.

To contribute to Joe’s fundraiser and help build the National Museum of the United States Army visit: https://armyhistory.causevox.com/joseph-devito.