Have you heard about the Army Historical Foundation’s Grassroots Volunteer Program? Supporters of the National Museum of the United States Army (NMUSA) across the country and around the world are working every day to spread Museum news to their communities and beyond. 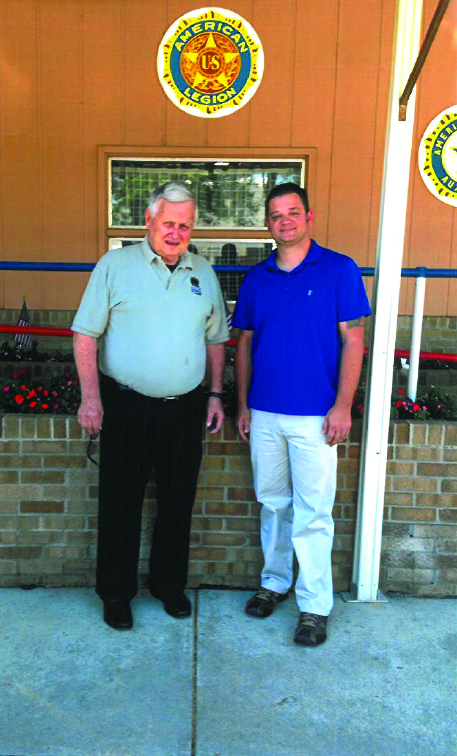 One of these volunteers is Ed Schwartz of Omaha, Neb. Ed has volunteered for a variety of organizations for over fifty years, including helping veterans participate in Honor Flights to Washington, DC. He has been drawn to helping service men and women, noting that his work with veterans has always been educational and enjoyable. He explained, “Veterans are such an important part of our history and our freedom, if I can help in any way so that some of the veterans can be remembered for their service and sacrifice, I am good with that.”

In addition to a passion for helping veterans, Ed’s other major interest is military history—spreading news about the National Army Museum is an ideal mission for him. Ed recalled a story about discovering his love of military history at an early age when he chose to write a paper about the Battle of Remagen in March of 1945. “The resulting report gave me the best grade I ever received in history class! In addition I had found what I enjoyed—military history.” For Ed, volunteering for the Museum combines two of his favorite things.

Ed, who served in the National Guard from 1962 to 1969, is a member of Ernest E. Jacobs American Legion Post #74, Creighton, Neb. In closing, he explained his photo, “Here, I am with Gulf War veteran, Kevin Nordhagen who is also Commander of Amer ican Legion Post #1 in Omaha, Neb. Kevin and some of the post members will soon take their place in the National Museum of the United States Army. We salute them.”