As Museum construction makes exciting strides, our Grassroots Volunteers continue to spread the news about the National Museum of the United States Army. One such volunteer is Nick Paganella of Framingham, Mass., who described his choice to join the Army Historical Foundation’s (AHF’s) Grassroots Program as “a no-brainer.” Nick served in the Massachusetts National Guard for 25 years and the 7th Infantry Division in Korea. More recently Nick has worked in both print and television to promote various veteran-related events, ceremonies, and award presentations. 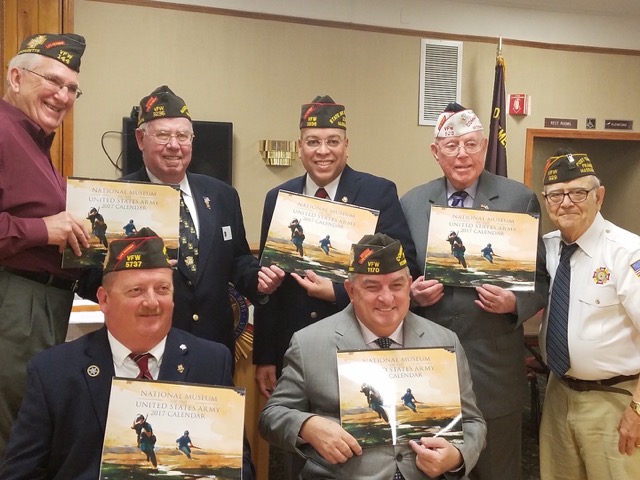 Since joining the AHF’s Grassroots Program, Nick has worked tirelessly to distribute Museum-related information at many veterans- related events in Massachusetts, including VFW centers and ROTC awards ceremonies. When asked about his efforts as a volunteer, Nick remarked that the work is rewarding, but it is also surprisingly easy. He explained, “The Foundation sends the material. All you have to do is put it in your car and when the opportunity comes up, bring the brochures  in and go at it.” He noted that the Museum calendar often provides initial interest with most people and allows him to start a conversation about the Museum project.

In response to why the National Army Museum is of particular interest to him, he said, “There is a crying need for this project. It’s a shame that those who served at Gettysburg, Fort Sumter, Argonne Forest, Okinawa, Chosin Reservoir etc., are not here to see it accomplished.”

You can join Nick and our hundreds of other Grassroots Volunteers by contacting Beth Schultz Seaman at (703) 879-0006 or Nick Paganella poses with his fellow veterans as he spreads the word on the beth.schultz@armyhistory.org.