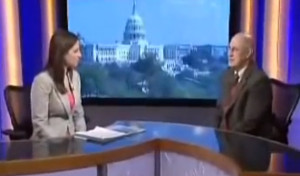 Executive Director of the Army Historical Foundation retired Brig. Gen. Creighton W. Abrams, Jr. was recently interviewed on Comcast’s “Comcast Newsmakers,” discussing plans for the building of the National Museum of the United States Army and the 2011 Army Commemorative Coins being sold by the US Mint. The interview has been airing on CNN Headline News in the Washington, D.C. metropolitan area. You can tune into “Comcast Newsmakers” at :25 and :55 after the hour.